A St Hugh's Artists Respond recipient in 2020, photographer and musician Stewart Baxter undertook research and development into new ideas and ways of working, exploring analogue and digital technologies and the new ways in which people are building connection through the pandemic. Here, St Hugh's Trustee Nigel Walker shares with us a little of what Stewart Baxter got up to with the support from the Foundation.

A musician before lockdown, Stewart initially planned to take time out over a period of a week or two to focus on his photography and experiment with connecting with people over video calls while playing around in the dark room with his analogue camera.

“My initial experiments were done with a friend over Zoom when I did a photo shoot taking portraits. I learned that using a small laptop screen was not ideal and effected what lenses I could use to really capture the subject. But I took many shots on BW film to test out what I could create, and how I could capture someone in this way.”

Stewart took the film to the local darkroom while it was open between lockdowns and developed the film himself. He was surprised by the results and haunting portraits that really captured isolation, despair, loneliness, yet a close and intimate connection with another person.  He says, ”Developing these photos by hand really gave me a different sense of touch and connection to the model.”

His experiments then took a step forward - from digital screen, to analogue camera, to analogue developing, and then back to digital scans into the computer. A full circle; a representation of the way in which we are all stuck in this same time loop. Then he went further and pushed into more digital editing to bring a harsh grain, and a gritty texture to the images as if photocopied, duplicated, and flattened. This process adding more metaphor to the day-to-day in which he found himself, repeating the same things.

Stewart continued to experiment. “I called up a musician friend in Cardiff and directed him to hold his camera phone against a plain white brick wall in the street while I shot his portrait. I set my phone, with cracked screen, upon my vintage keyboard, like doing a studio shoot with props, and took a series of shots to capture him. This shot really resonated with him, his shyness, his distance from the world, and need to feel disconnected from the music portraits you would see normally. He loved the picture so much he used it for his social media profiles.”

Stewart really enjoyed the process, and felt his creative time has been hard to find, but when he did manage to find it he totally immersed himself in another world, escaped the worries, and felt amazing while creating.  He adds “I do feel like I need more time and this project is not complete. I have learned a lot about my restrictions and also some new ways of working with outcomes that I didn't expect, but have opened more doors." Stewart has lately been shooting many more musicians and has added photography to his skill set to good advantage.

To find out more about Stewart's work, follow him on Instagram or look at his Absolutely Cultured profile here. 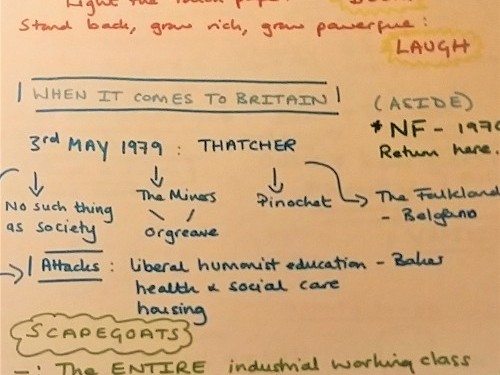 Josie Moon: Rubbing up to discomfort

Josie Moon, is a writer, musician and theatre maker based in Grimsby. Josie applied for Artists Respond funding in 2021 with the intent to dedicate time for thinking and writing around ideas of “coercion and jingoism” and her “response to what has happened during the pandemic.” 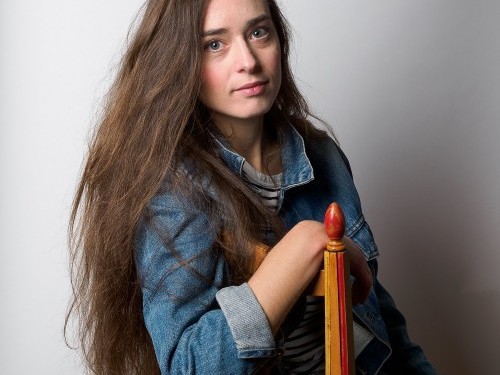 Writer Laura Turner from Tattershall used her Artists Respond funding to support the development of her new theatre company, Fury Theatre. Fury Theatre was established just before lockdown and centres its work on the female experience.