We are a registered charity, formed in 1991. Since 1992 we have made over 100 awards to artists and arts organisations in the City of Hull, East Riding of Yorkshire and Lincolnshire (including North and North East Lincolnshire).

We are committed to supporting highest standards of arts practice in our area through provision of an annual Award programme and development workshops.

We want to hear from you if you are interested in joining our team of Trustees. Download our information pack for more details. 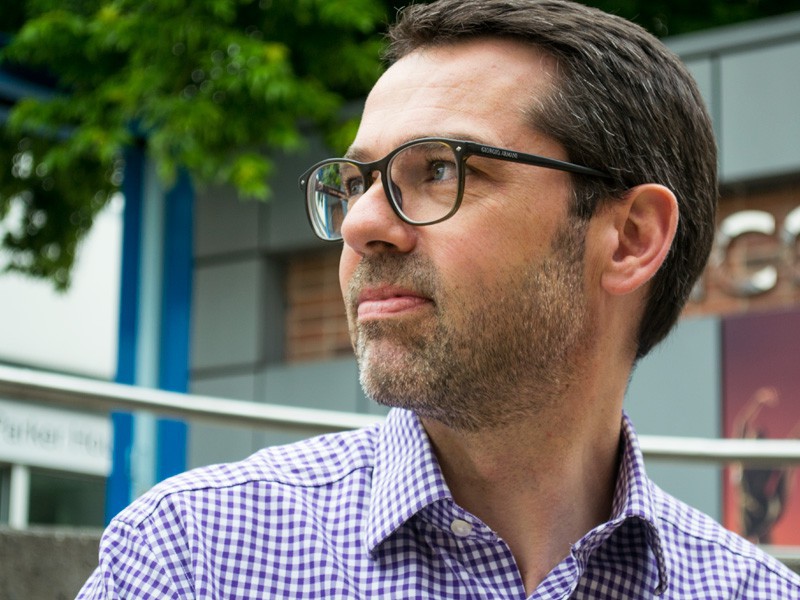 As a Director of Wright Vigar Chartered Accountants, Neil’s day job finds him advising and helping clients from a wide range of industry sectors across Nottinghamshire and Lincolnshire. In addition to being a Trustee for the St Hugh’s Foundation for the Arts, Neil also embraces opportunities to promote the local community and is a board member of the North Notts Leader Project supporting local rural developments projects. 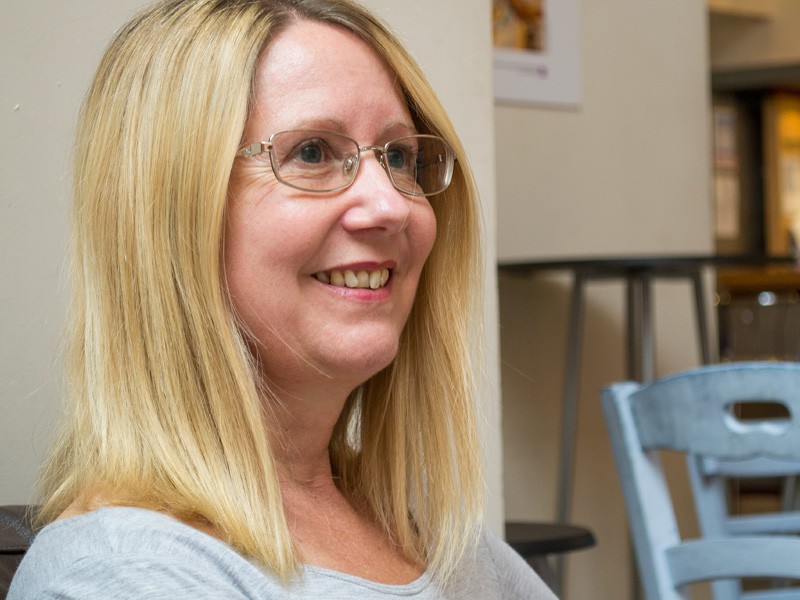 Having undertaken a degree in Fine & Applied Arts, Elaine became co-owner of Abbey Walk Gallery in Grimsby and as such has brought an exciting and rolling programme of Contemporary and Modern Art to North East Lincolnshire. She has experience in curating, hanging exhibitions, working with artists and arts organisations and managing funding. 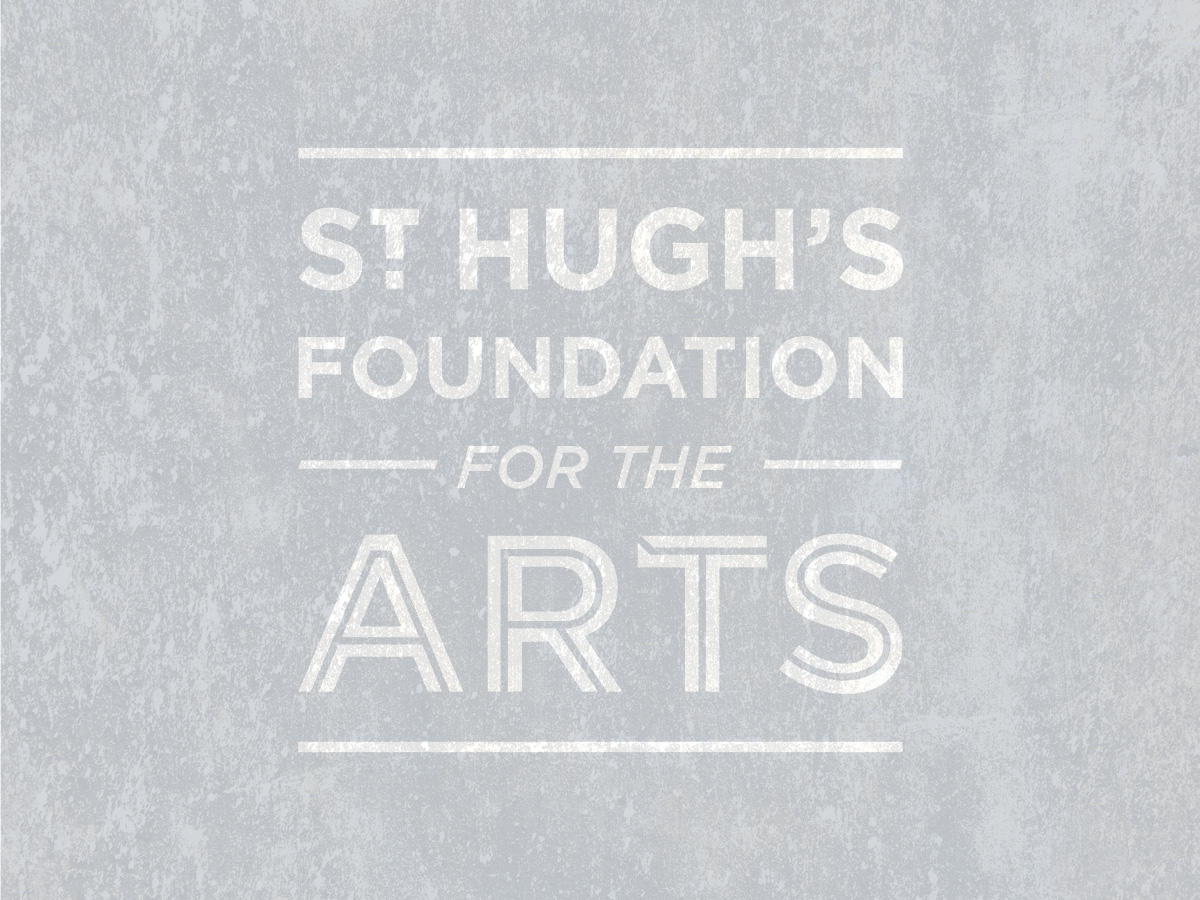 Sue McCormick is a freelance producer and consultant who has worked for over 20 years across the theatre and live performance sector in the UK and internationally.
Recent companies worked with include Pentabus, Smallpetitklein, Kazzum, Punchdrunk and the Children’s International Arts Organisation (CIAO!). Institutions worked with include the Clore Duffield Foundation; Winston Churchill Memorial Trust and Calouste Gulbenkian Foundation.  Previously Sue managed a range of organisations including Total Theatre Network, SETA and Blackfriars Arts Centre. 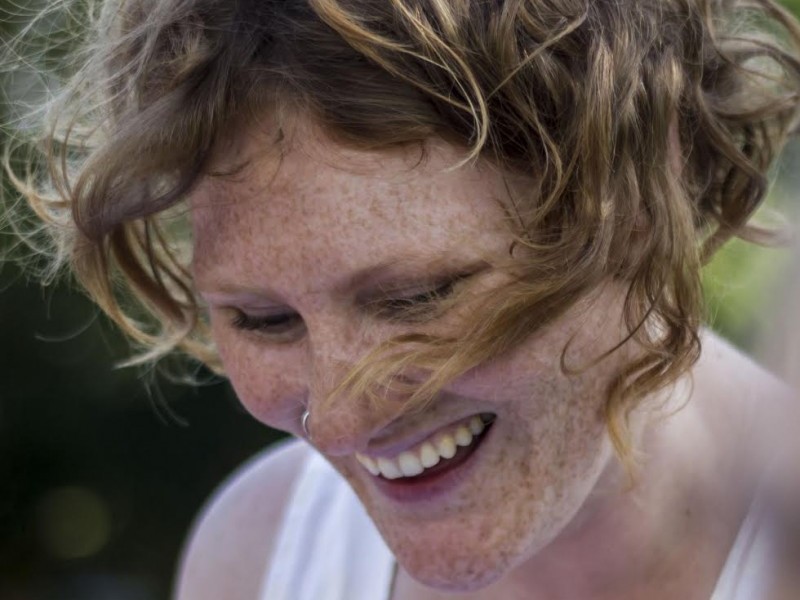 Kayla is a movement specialist and performance maker.  As Senior Lecturer in Dance at the University of Lincoln she has been instrumental in the setting up of the undergraduate and post graduate Dance and Choreography programmes. In addition to her work at the University she continues her practice as an artist and facilitator in different community settings. 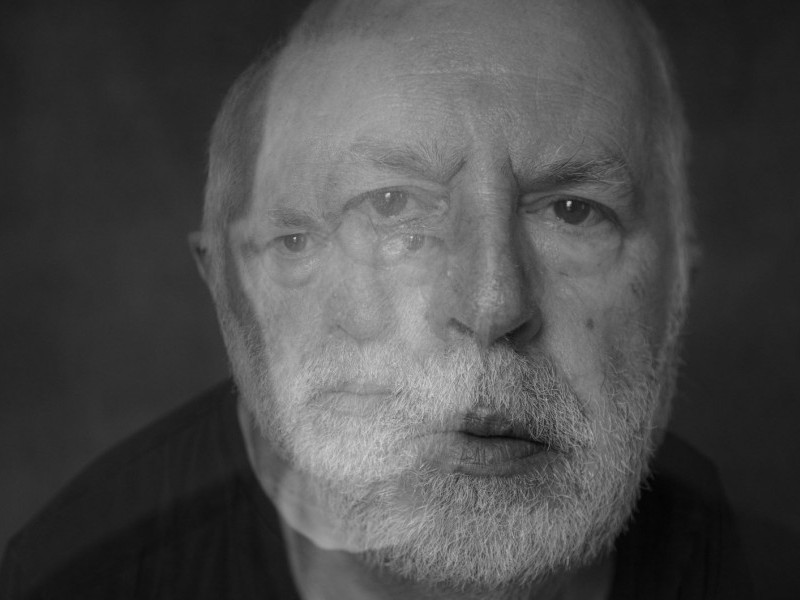 Having retired from working in health and social care Nigel was able to devote more time to the arts. Opening Creation Fine Arts gallery in Beverley and becoming an active member of the Friends of Beverley Art Gallery were first steps. He became a Trustee of St Hugh’s in 2017 after closing the gallery to spend more time on his own photography. He is keen on collective working as well as collaboration across artistic barriers and his own photographic practice usually considers social and cultural issues. 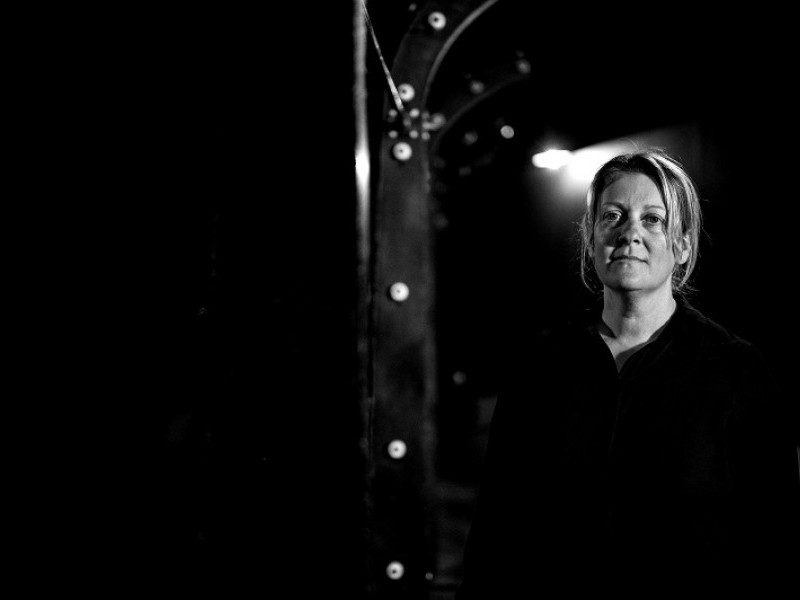 Annabel is a contemporary artist whose work ranges from lens-based gritty social-realism, through to installation art, moving image, public art and architectural interventions inspired by fact, folklore and legend. She has over 20 years of industry experience, exhibits internationally and was the recipient of the St Hugh’s Foundation’s Main Award in 2018. 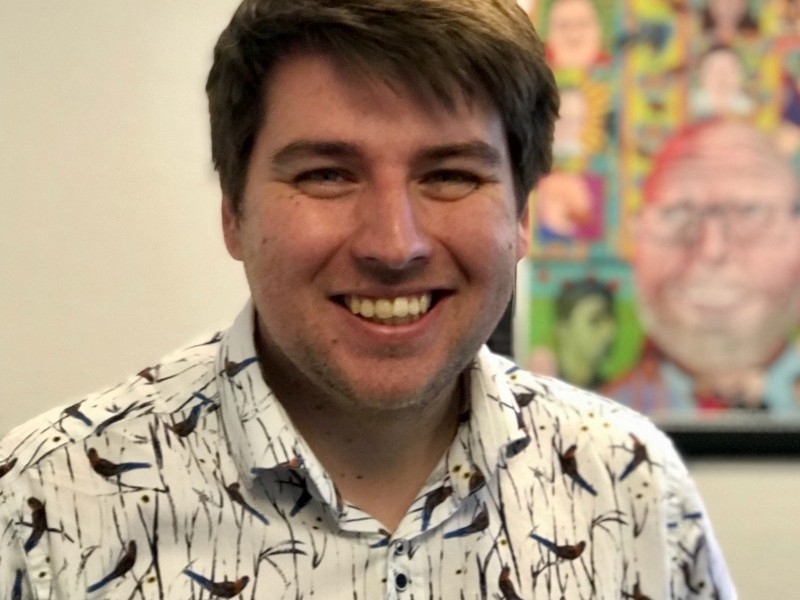 Tom is a producer working primarily in community decision making and co-creation with communities in Northamptonshire.  He studied Drama at University of Lincoln before co-founding Flickbook Theatre & Spud Collective, which created new networks, workshops and platforms for artists in Lincolnshire. 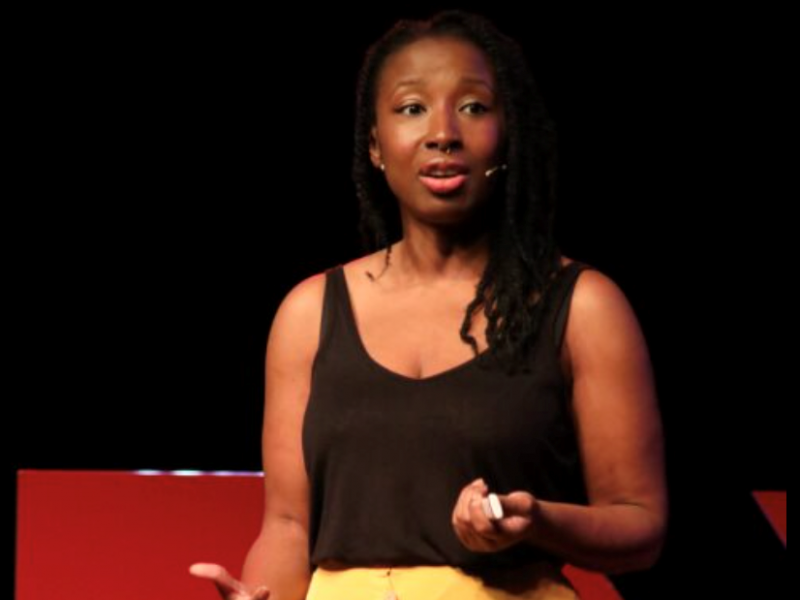 Tanya is a writer and oral storyteller who takes inspiration from myth and folklore, bringing their magic to the telling of true life tales. She is a workshop facilitator, mentor to young creatives and a community arts advocate, helping to shape arts-based solutions to current social issues. 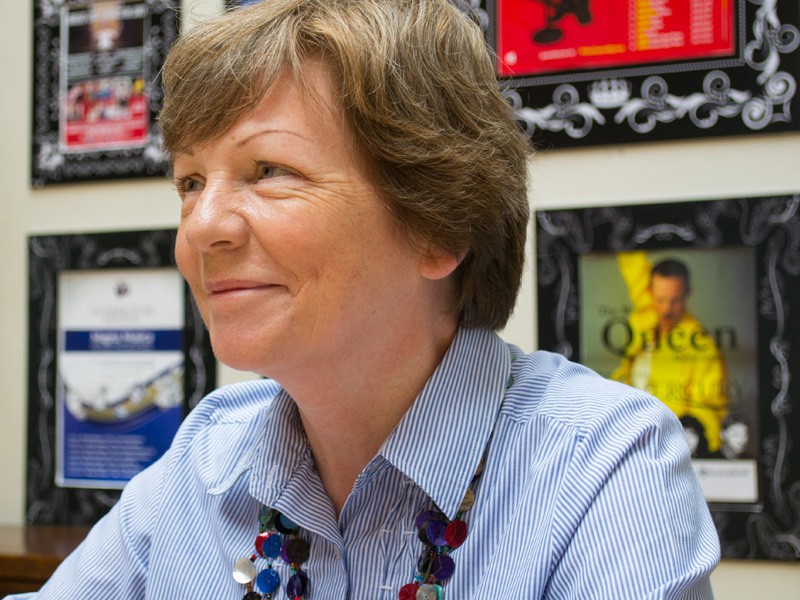 Sue is a PA/administrator who works with national and regional organisations to provide the level of support necessary for success.  She has experience of working in the private, public and not for profit sectors and includes among her skills project co-ordination/management and event organisation.

Constituted in 1991 and launched as a new arts Trust in 1992, the Foundation takes its name from the former property of Lincolnshire and Humberside Arts known as St Hugh’s, on Newport, Lincoln.

Lincolnshire & Humberside Arts (LHA) was one of the twelve Regional Arts Associations (RAAs) in England responsible for arts development and funding, resourced by Government in partnership with local authorities. LHA had been one of the early pioneers in that regionally-driven structure since 1964. Following restructuring of the arts funding system in 1991, with the RAAs replaced by Arts Boards (later to become regional offices of the Arts Council), boundary changes and the dissolution of LHA, it was decided to use the value of its property to establish a Foundation which would benefit the old region in perpetuity.